Most of our customers leave us to suggest suitable systems and as part of this we take time to understand how the system will be used: 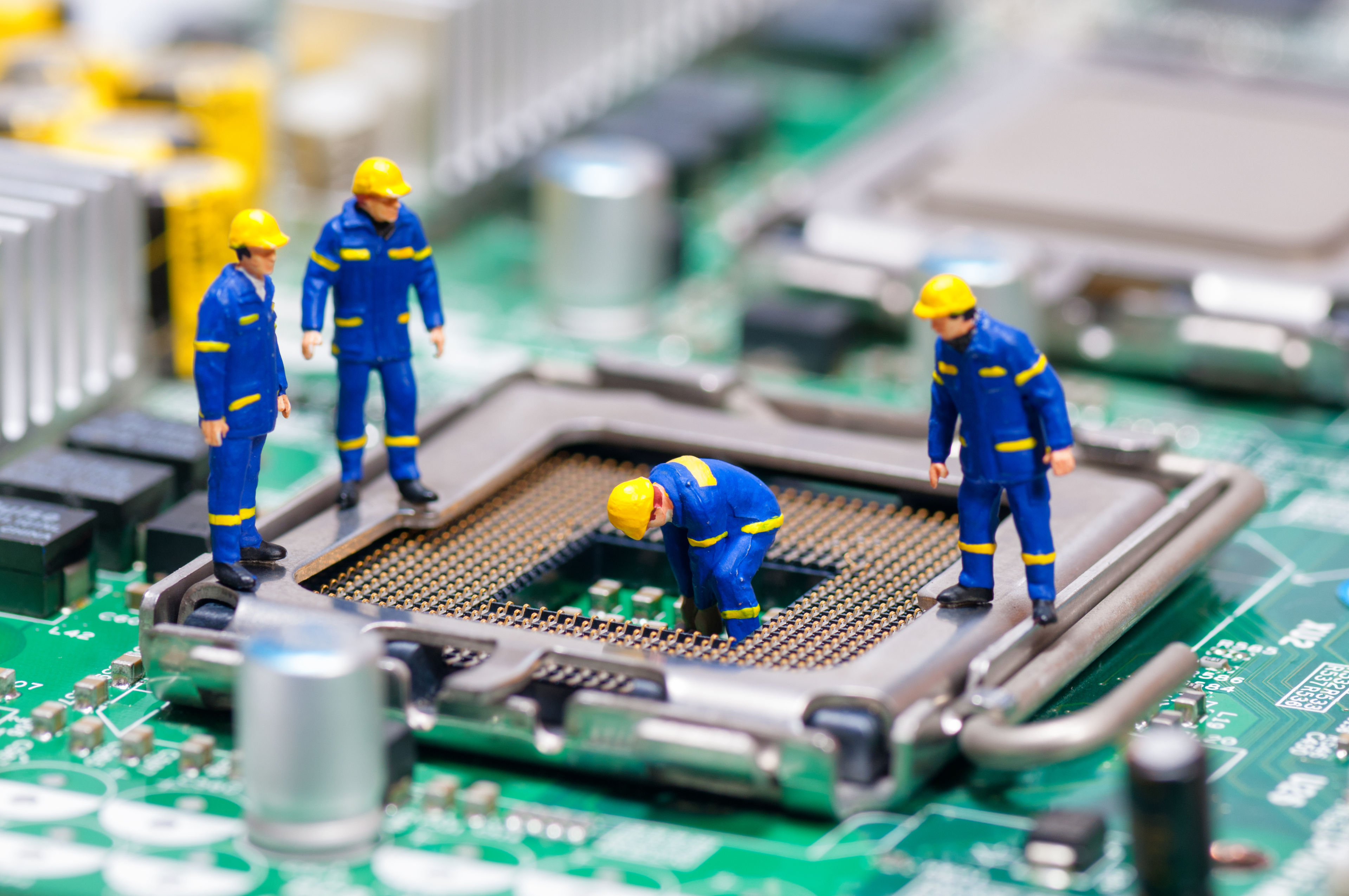 Not always and in this quick guide to Intel processor numbering we try to explain why newer and faster isn’t always best suited to the use of your new computer.

Gone are the simple days where processors increased in speed, rated in Herts, Mega Herts MHz and then Giga Herts GHz. However the speeds could no longer continue to grow as various boundaries had been met in terms of power consumption and heat generation.

So became the technique to run several processors in a single chip, allow individual cores to stay dormant to reduce power consumption and allow each processor to operate at slower speeds to reduce heat and by doing so kept processors within the limits of cooling and battery technology.

Processor cores today rarely exceed 4GHz, most typically we sell machines with speeds rated at 2.2-3.4GHz and have been for some time now.

Processors had to become smarter, optimised for the specific application they were destined for and therefore we welcome you to the complex world of processor codes.

Whilst we do from time to time sell AMD processors our main focus is on Intel and their range of Core series processors.

Intel has many brands within its range including but not limited to:

Within the Intel Core range of processors there are three main models the i3, i5 and i7 with a couple of extra less known processor models:

The boundaries between the major headline features of the processors gets blurred as features once limited to the higher end models gets adopted by the lesser versions.

As a rule of thumb Core i3 has two cores, i5 can vary between 2 cores on processors aimed at mobile devices and 4 on desktop devices (but some laptops come fitted with desktop processors to further confuse things) and i7 have four cores.

This is likely the greatest sales tactic used by high street shops selling cheap laptops with an amazing sounding specification. They’ll headline the fact the cheap laptop on offer comes with an Intel Core i5 processor but what isn’t so apparent is that it is often a much older generation of processor.

Each generation looks similar to the previous ones, processor speeds don’t really increase as they used to. Performance and power consumption improvements are now made by specialist areas in the chip that optimise certain types of code and this leads to significant increases in performance.

As a result of improved fabrication where the silicon wafer becomes thinner heat and power consumption is reduced and performance is improved as production techniques and equipment advance.

Our testing here of two roughly equivalent but one with a single generation newer processor shows almost a double in performance between a 5th Gen and 6th Gen processor when it comes to graphics and disk performance.

These are the generations of Intel processor, their code names and year of introduction.

The vast majority of systems on sale today for consumers will feature processors from one to two generations older than the latest and greatest.

Finally some specialist revisions of processors are created, typically aimed at laptop users.

Processors can have one or more of these letters affixed, such as a QM for a quad core mobile processor.